The site comprises a 5.1 acres (2.06 hectares) former gasholder site, which whilst flat and consisting of made ground, is split over two distinct levels. The seller has remediated the site to an ‘open storage’ standard. The former gasholders have been removed and the Hazardous Substance Consent has been recently revoked. The extent of the site is shown outlined in red on the site, with the part edged green currently subject to two occupational tenancies to RRG Group, the details of which are outlined below: 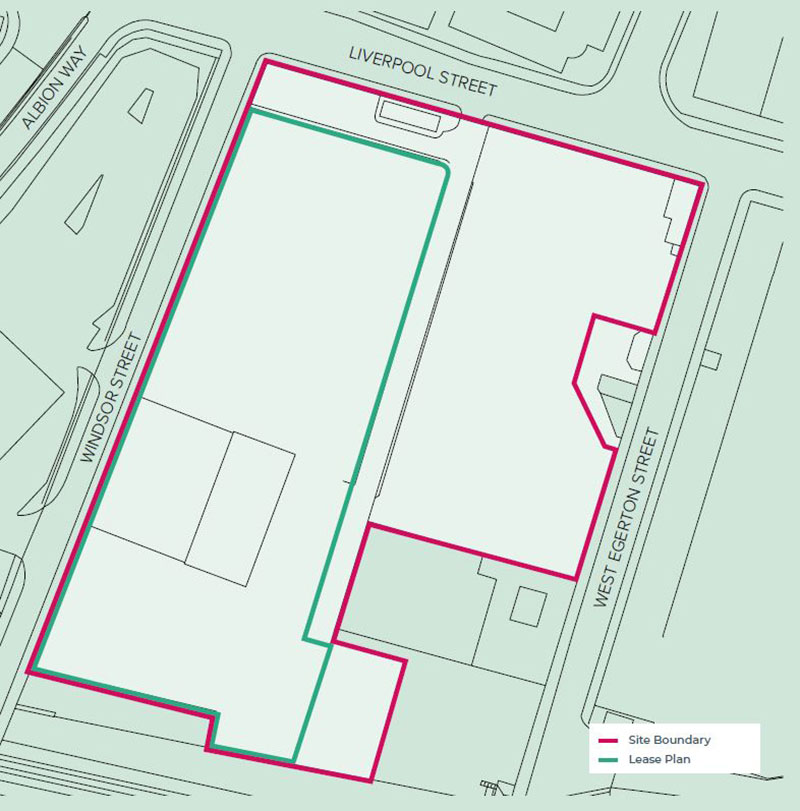 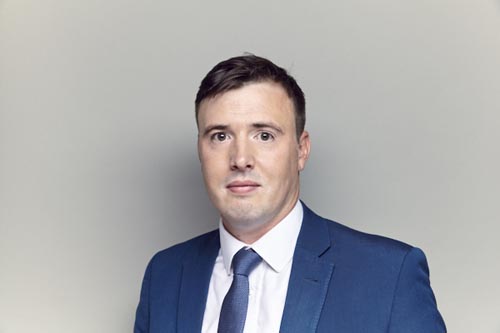 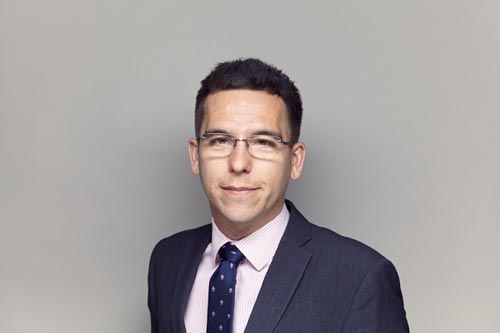